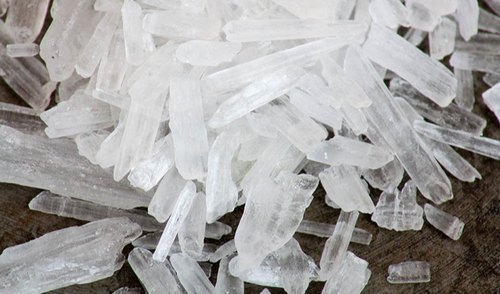 A man and his female passenger, who were stopped on a speeding violation have much more to deal with after Johnson City Police find various amounts of illegal narcotics along with a stolen handgun. Melvin Stevenson, the driver of the vehicle was stopped for speeding near W Market and Veterans Way. Following a search, Stevenson was charged with possession of methamphetamine, delivery and sell, driving on a suspended license, speeding and simple possession. Officers also arrested Scottie Buck, the passenger in the vehicle for possession of a handgun. Both are scheduled for arraignment in Washington County Tennessee General Sessions Court while being held on a 20 thousand dollars bond each.