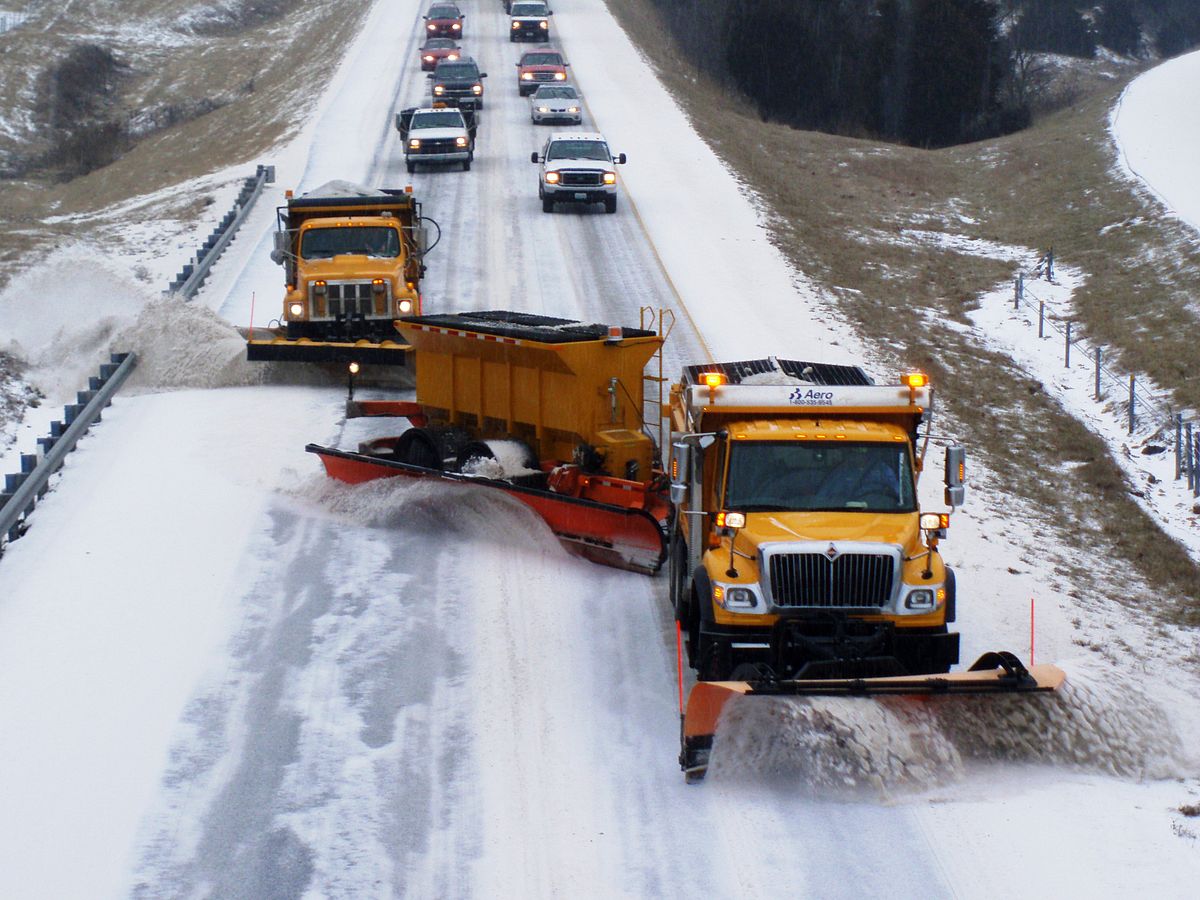 Coming on the heels of a snow storm that impacted much of our region Monday, State Transportation agencies in both Tennessee and Virginia are preparing for another predicted snow on Thursday. TDOT says this afternoon, Brining trucks are out in advance pretreating state routes and interstates ahead of Thursday’s predicted snowfall. VDOT officials are doing the same in the Commonwealth, after Virginia state police responded to more than 26 hundred crashes from Monday’s storm. Al Archers weather follows this newscast.