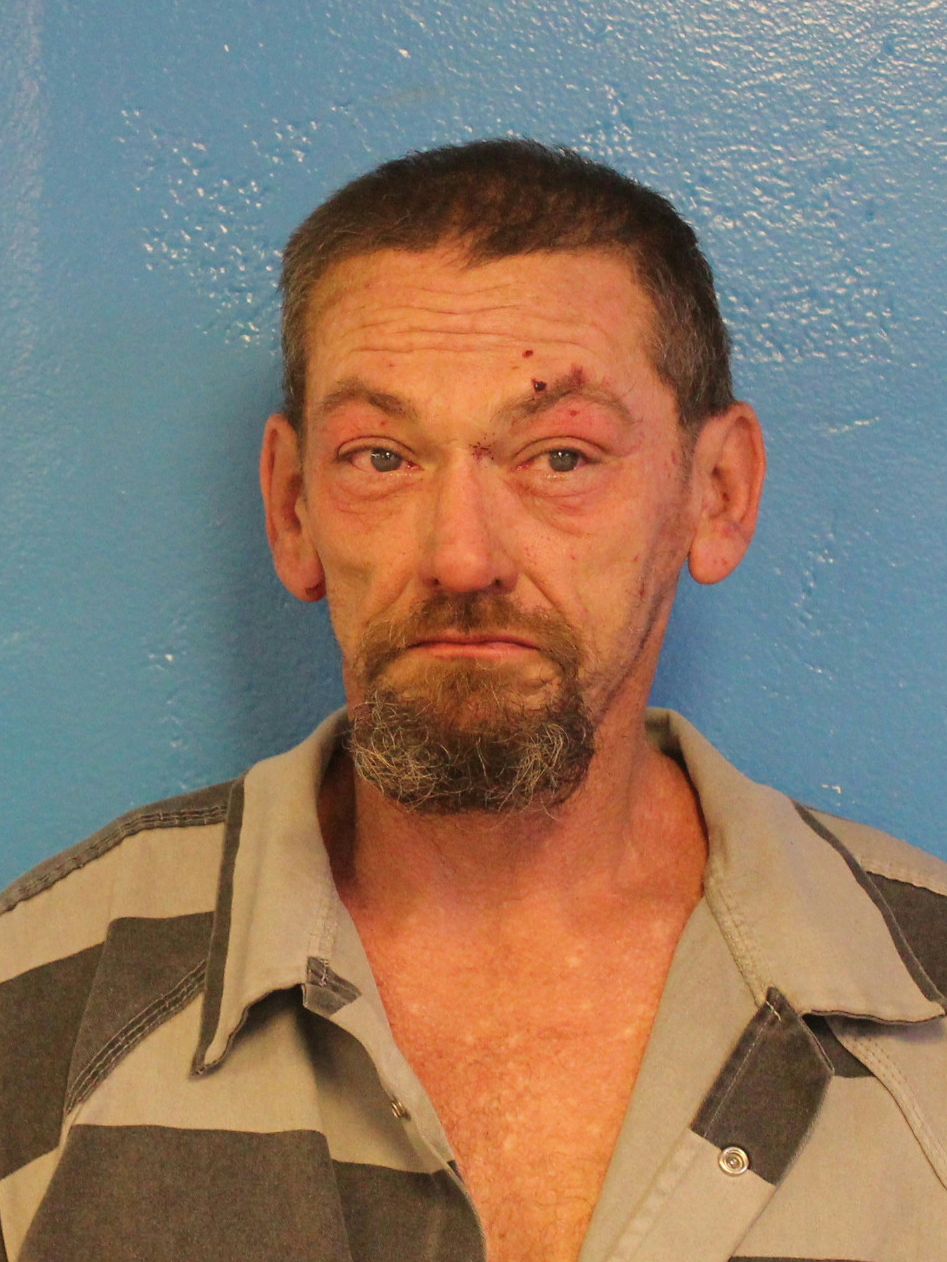 Allan Coulter, the man jailed since last week after he allegedly shot and seriously wounded a Sullivan County Deputy in a shootout is dead. Coulter, according to the TBI, died after being found unresponsive in his jail cell in the Sullivan County Detention Center two days ago. Coulter shared the cell with three inmates after he was charged with six counts including attempted murder of a police officer during the nine hour standoff. Meanwhile, the sheriff’s deputy seriously injured in the incident that occurred last Friday has been released from a local hospital.