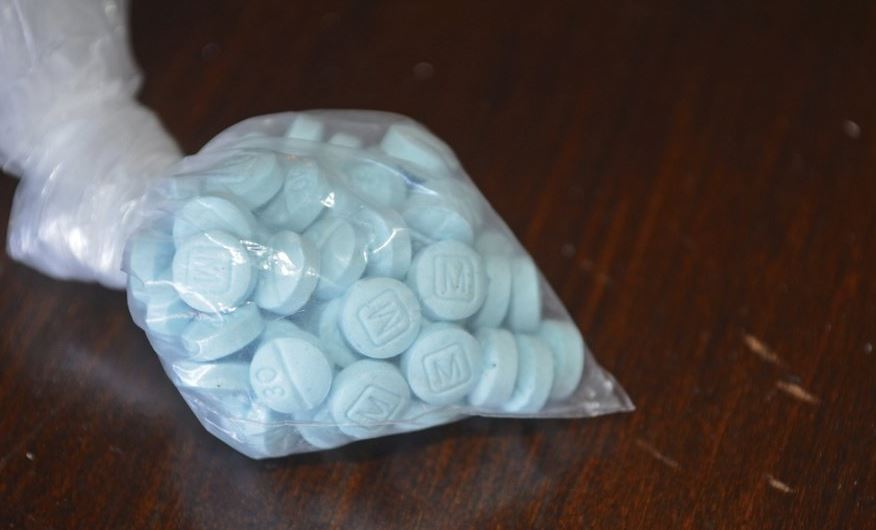 More than 23 hundred people in Virginia lost their lives to drug overdoses in 2020, a record. The deadly drug Fentanyl contributed to 71 percent of those deaths. And those numbers could be worse in 2021. Ninth District United States Republican Congressman Morgan Griffith is introducing the HALT Fentanyl Act that would, if approved permanently classifies fentanyl related substances as the highest potential for abuse. The synthetic Opioid is 50 times stronger than heroin. Griffith hopes his bill will help make the process for studying fentanyl related substances easier.