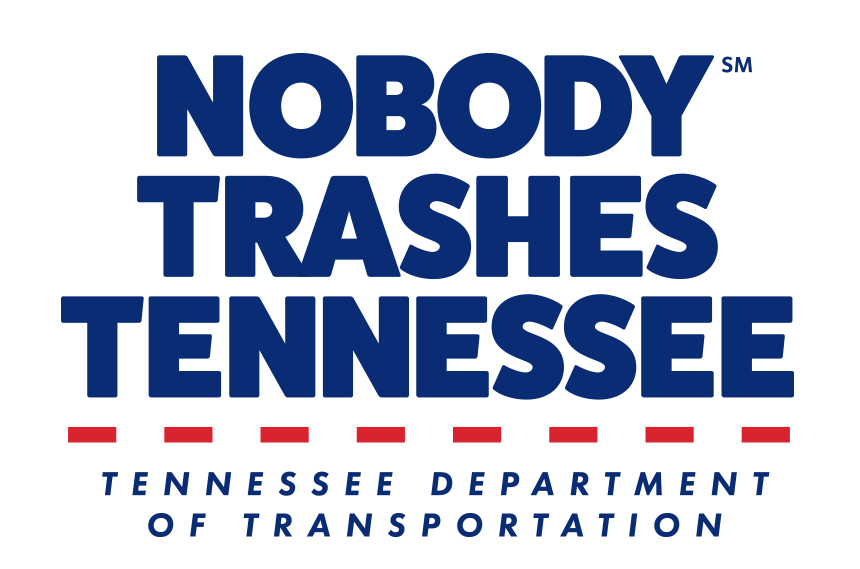 The Tennessee Department of Transportation continues its mission to prevent and reduce litter in the state. The department launched the next phase of their Nobody Trashes Tennessee campaign, which features fun new characters to help spread awareness. According to TDOT, 21 million pounds of litter were removed from roadways in 2020. TDOT spends 19 million dollars annually on litter pickup and prevention; this is funded by tax revenue on soft drinks and alcohol. The newest addition to this effort is a character named Red Plastic Cup. This character is set to make its rounds across the state of Tennessee talking to elected officials, field professionals, and sports figures. These interviews will air on the character’s new show, “Talking Trash”. For more information on how to get involved, visit nobodytrashestennessee.com