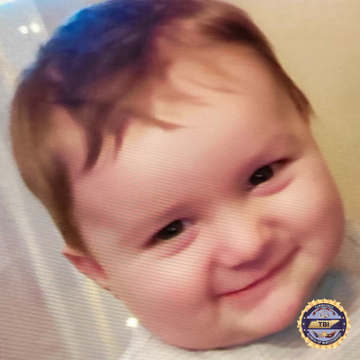 The Tennessee Bureau of Investigations has issued an Endangered Child Alert, for two, young children missing from Sullivan County. Six year old Nicole Penn and seven month old Wyatt Cook where last seen in the area of Jackson Hollow Road in Kingsport, according to the TBI, who issued the alert just after midnight Wednesday morning. Nicole, was last seen wearing a pink shirt and Wyatt was last seen wearing a gray and blue shirt. If you have information of the whereabouts of the two children you asked to call 1-800-TBI-FIND. A photo of the two children can be found on our website.