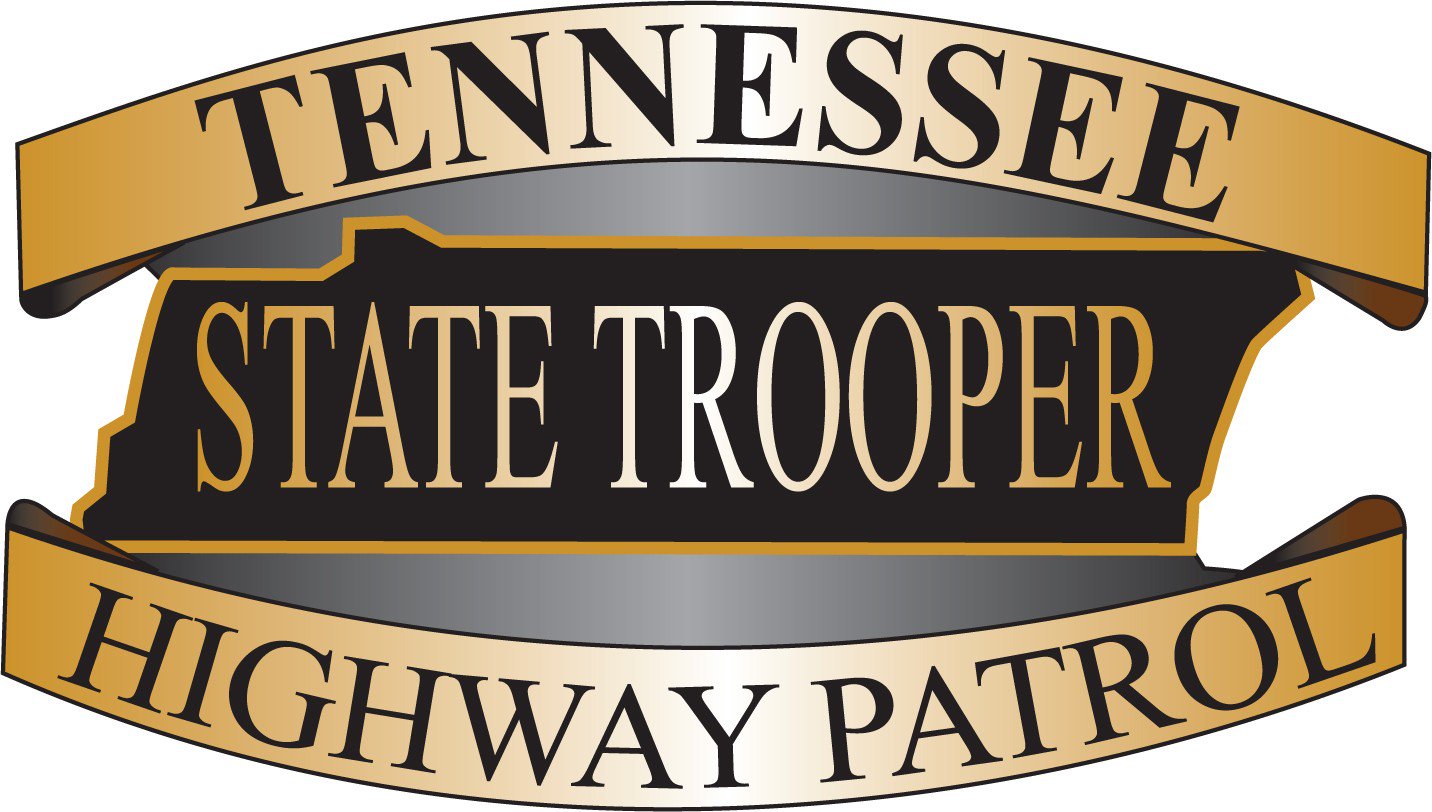 According to the latest figures, the Tennessee Highway Patrol reports 26 crashes on the Wednesday before Thanksgiving and 30 crashes on the Sunday following Thanksgiving along Interstate 40. THP is increasing patrols along the thoroughfare, which motorists in this area can access from Interstate 81South at Dandridge or from Interstate 26 in Asheville. Over the 108 hour holiday period, a total of six fatalities were reported, three were alcohol related, three people were killed while not wearing a seat belt, and more than 22 hundred speeding tickets were handed out. The THP is also continuing statewide enforcement on all Tennessee roadways during the Thanksgiving Holiday period.