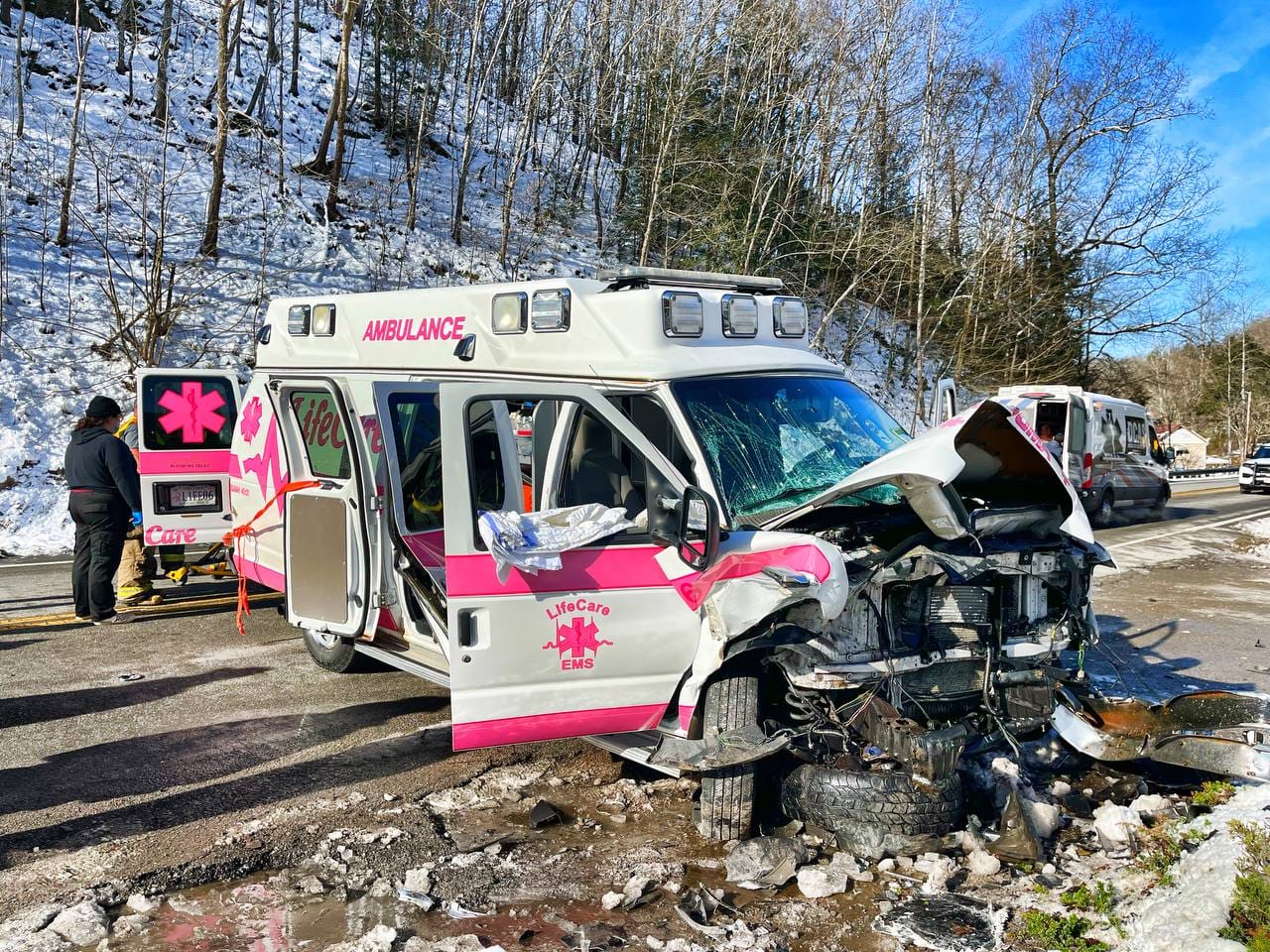 An investigation continues after three people were injured Monday following a collision between an ambulance and an SUV in Clintwood, Virginia. The crash occurred near the Valero on Dickenson Highway. The extent of injuries received by the three is not known at this time. The investigation is being conducted by the Clintwood Police Department.