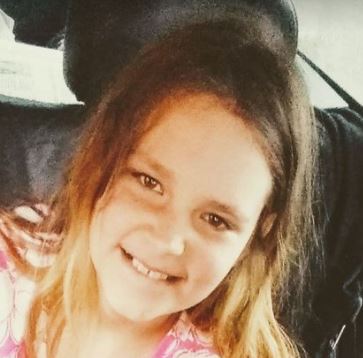 The little girl was not the intended target of the November 2020 drive-by shooting on Blevins Road that was based on revenge from a fight a month previous. Lillyhanna was sleeping on a couch when 21 bullets entered the home.

Police only had the blurry image of the getaway car but were able to find the killers with assistance from the TBI, Baldwin said.

Jediah Glover and Jason Barber both received 40-year sentences for second-degree murder while Zachary Scalf was convicted of facilitation and was sent to prison for 15 years.