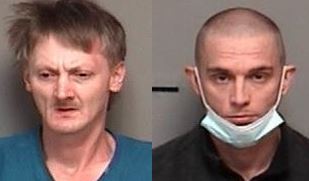 A female victim held against her will was rescued from a Buchanan County home and two suspects are now in custody.

Sheriff John McClanahan said Tazewell County authorities originally got the tip about the woman in danger then reported the case.