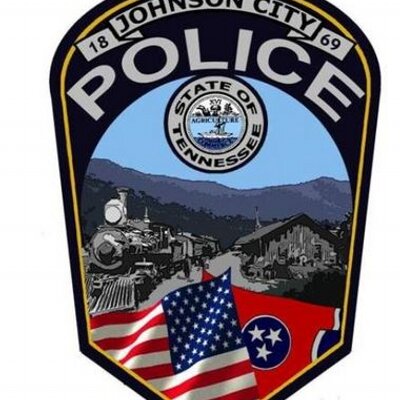 An Unicoi County man, who previously fled police on his motorcycle is in serious trouble after he narrowly misses hitting an officer who was attempting another traffic stop. Perry McQuiod was stopped in an alley way and refused officers commands and recklessly took off at a high rate of speed. McQuiod then lost control of his Suzuki GSX motorcycle and struck a police cruiser causing damages. McQuiod was then taken into custody and officers discovered a baggie containing what is believed to be heroin. McQuoid is scheduled for arraignment in Washington County, Tennessee General Sessions Court.