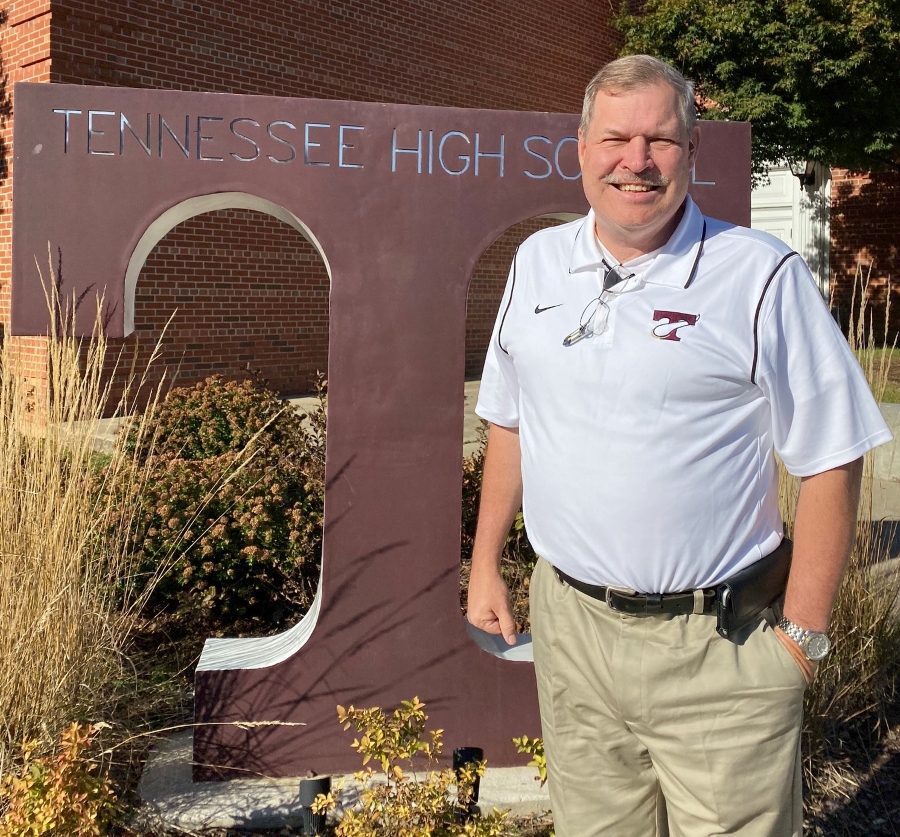 Another defendant in the virtual academy scheme that involved former Bristol Tennessee Director of Schools Tom Sisk has pleaded guilty.

Former Athens City Schools Superintendent Trey Holliday must also surrender all teaching certification as part of the deal made with Alabama federal prosecutors.

Holliday and Sisk were two of the six people involved in the scheme that bilked millions of dollars from the US government with an illegal student enrollment plan. Sisk pleaded guilty in April to his federal charges.

Sisk resigned from Bristol Tennessee Public Schools in February 2020 and received a $76,000 buyout following questions about his PhD from a coin college in Pakistan. He faces up to five years in prison at his sentencing but prosecutors have recommended the lowest sentence for Sisk for his cooperation in the case.