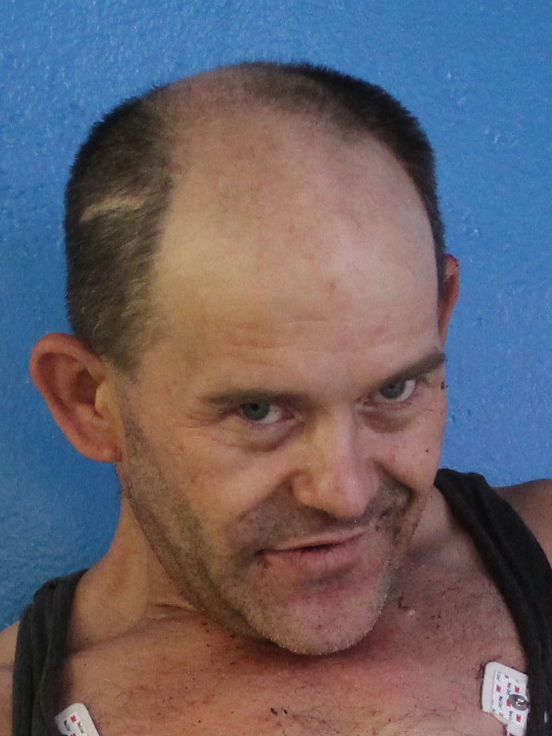 Roger Dale Buchanan, 41, is charged with reckless endangerment and five counts of aggravated assault after police said he had a physical altercation with the victim and fired several gunshots into the ground during the incident.

Buchanan surrendered after speaking with a negotiator and was issued a $10,000 bond.