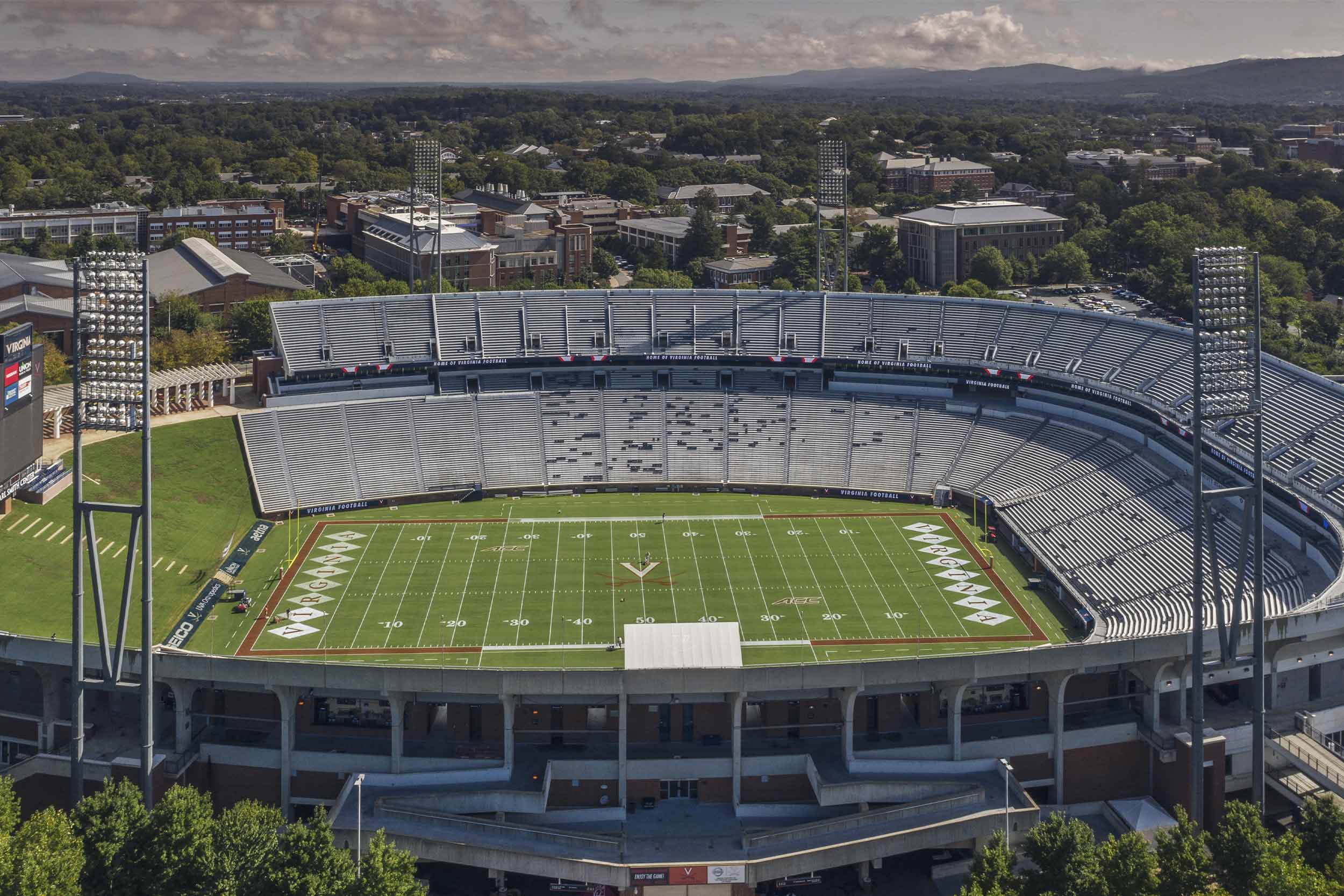 The University of Virginia Athletic Department on Wednesday announced the cancellation of this weekend’s final home football game with Coastal Carolina as the program continues to process the murders of three players.

Suspected gunman Chris Jones, Jr., was denied bond during a court hearing where additional charges of malicious wounding were levied against him.

The university statement said no decision has been made on the regular season finale on Nov. 26th against traditional rival Virginia Tech in Blacksburg.