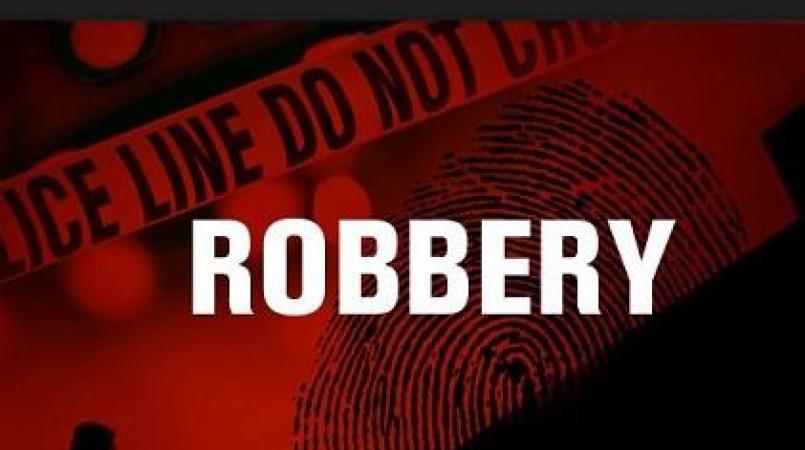 A victim of a home larceny in Johnson City says he believes a friend is the person responsible for stealing a large amount of 1970’s circulation bills totaling15 thousand dollars and a pistol from his home on Horseshoe Drive. Victim, Kenneth Wayne Laws, told police who responded he believes, a friend, identified as Clayton Wilson, stole the money and pistol after he allowed Wilson to repair a television in his bedroom. Wilson, is believed to reside on Marbleton Road, , in Johnson City and is described as approximately 40 years old, with brown hair and clean shaven. Laws says security cameras were in place at the time of the incident.