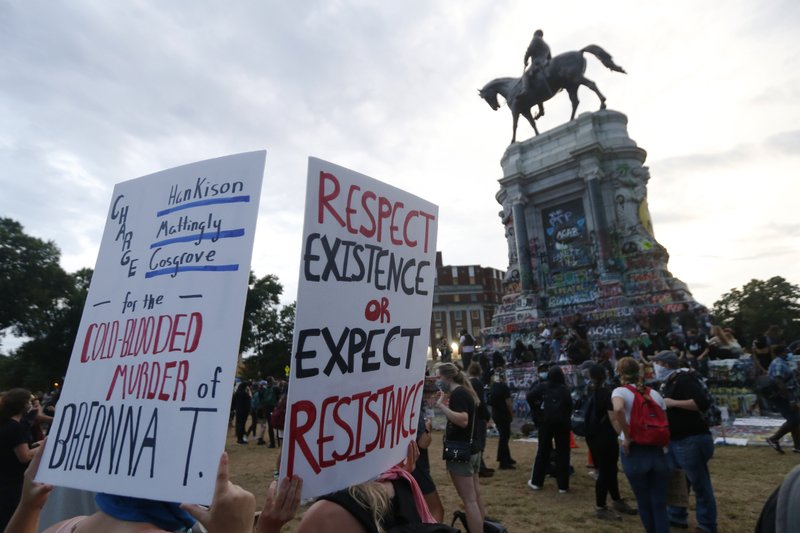 The Commonwealth of Virginia on Monday begins removing the pedestal that once displayed the statue of Confederate General Robert E. Lee. Virginia Governor Ralph Northam says the removal is part of a plan reached with the City of Richmond to transfer the state owned land to the city. Northam says the land is in the middle of Richmond, and Richmonders will determine the future of the space. Officials overseeing the removal are also looking for an 1887 time capsule that’s believed to be buried on the site.