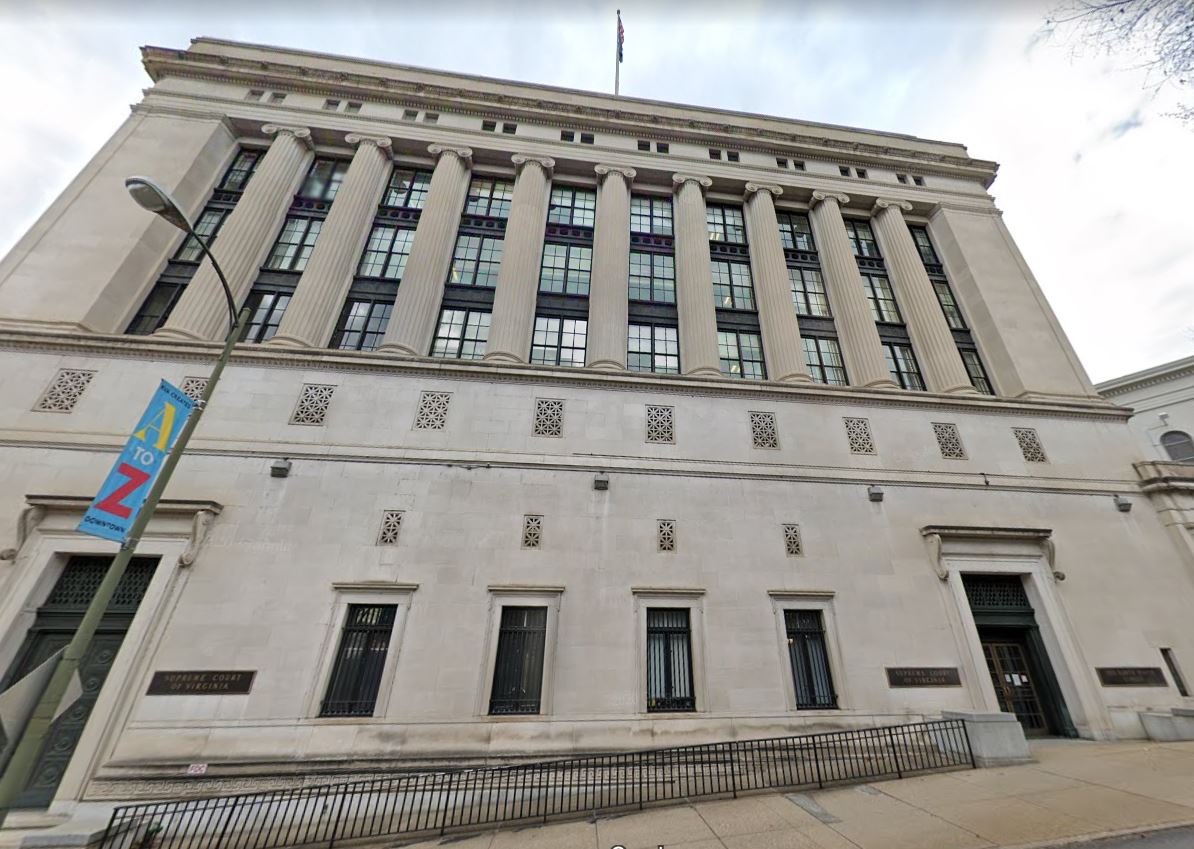 Virginia’s Supreme Court has approved unanimously new maps establishing congressional and state legislative districts under the commonwealth’s new redistricting process. The once a decade process was under review by the state’s highest court after a bipartisan, redistricting commission failed to agree on the maps for either Congress or the General Assembly. The approval by the Supreme Court comes after two court appointed special masters drew up the maps. Those maps are now approved and adopted and effective immediately.