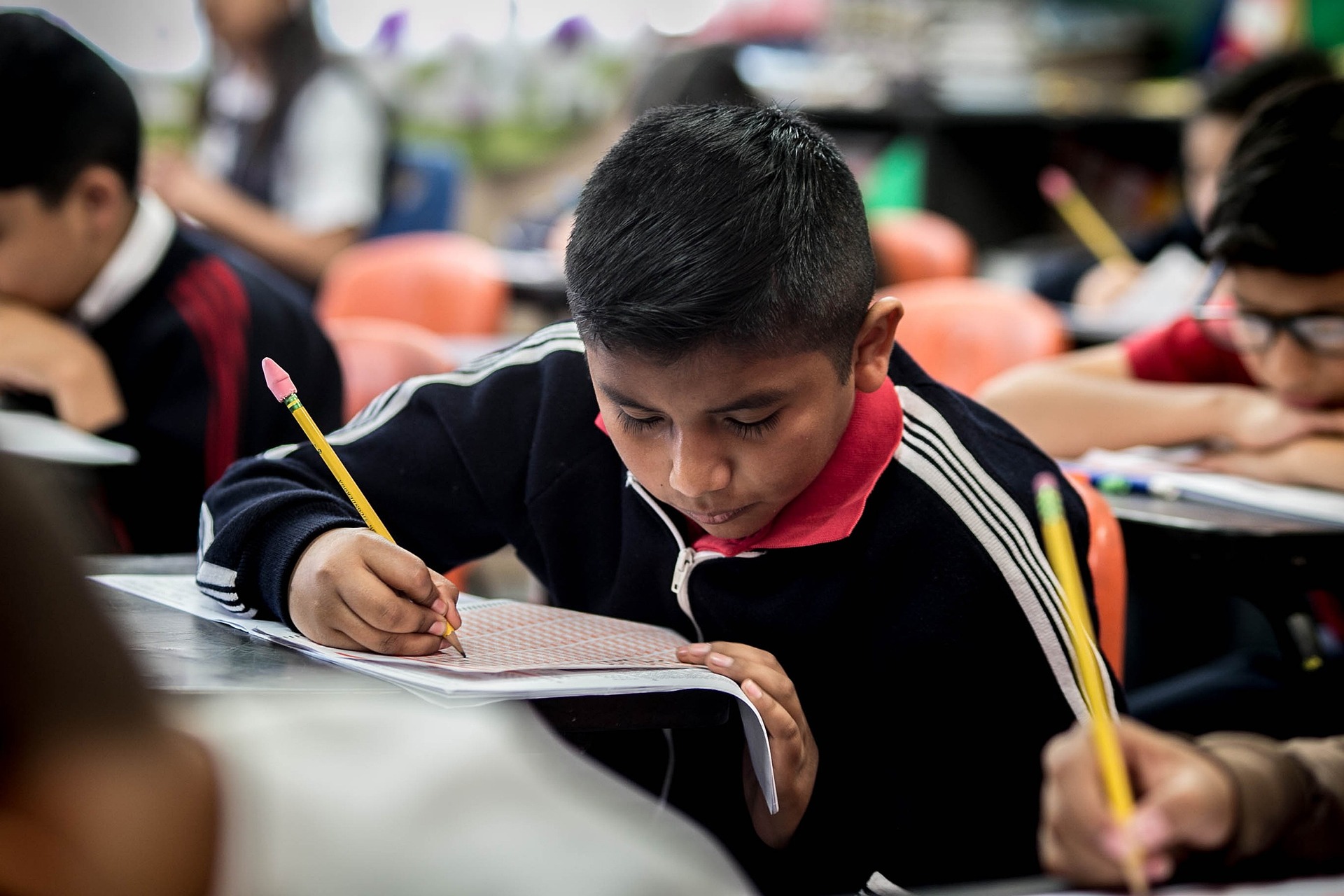 A national clearinghouse for student performance says the COVID pandemic and lack of classroom time had a negative impact on US students’ math and reading skills.

The Nation’s Report Card issued by the National Assessment of Educational Process showed average scores declined in both subjects and grades.

The test results are in, and recent Democratic leaders failed. But they also failed our kids. My statement: pic.twitter.com/1b91HHTHBI