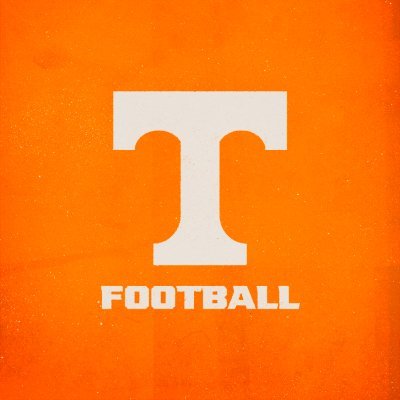 University of Tennessee quarterback Hendon Hooker suffered a torn ACL at Saturday’s game against South Carolina, according to UT’s athletic department. The Vols fell short 63-38 against the Gamecocks, and they saw Hendon Hooker leave the stadium in the fourth quarter after he suffered a no-contact injury.

Vols Football confirmed on social media Sunday that Hooker suffered a torn ACL of his left knee and will be out the rest of the season, which includes only Saturday night’s game against Vanderbilt. Hooker is a sixth-year senior, and this injury ends his college football career.