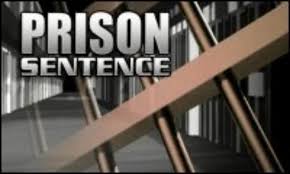 A 25 year old woman is sentenced to 12 years in prison after pleading guilty to various charges including drugs, theft and robbery in a Washington County, Tennessee Courtroom on Monday. 25 year old Brittany Lee Morrell is charged with selling Methamphetamine to an undercover informant in August. A third deal had been arranged by the informant to purchase drugs from Morrell, but that meeting resulted in the informant being robbed of the 500 dollars to purchase the drugs. Morrell also pleaded guilty to four counts of theft from an incident in 2019, that sentence will run concurrently.