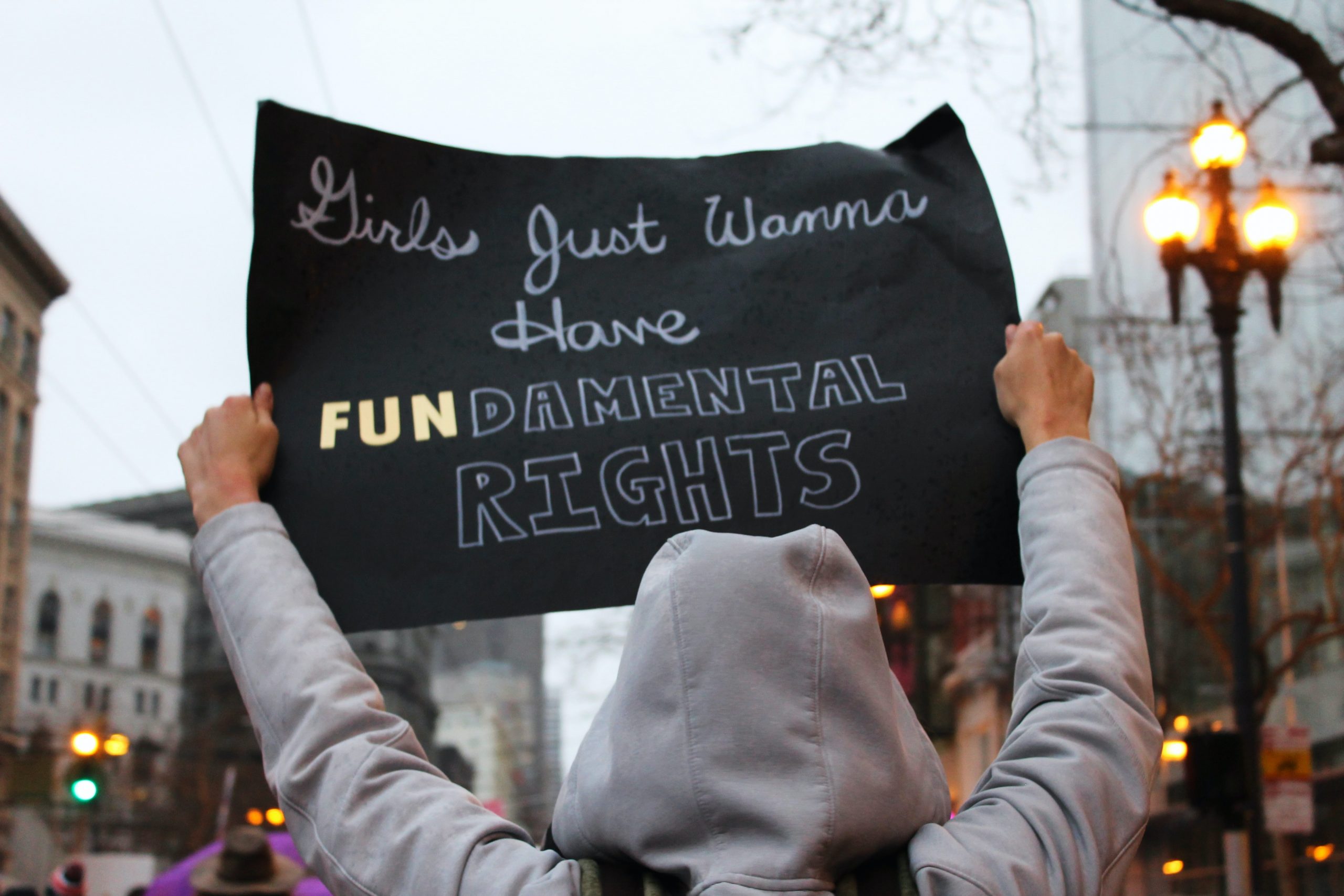 A Women’s March for Reproductive Rights is happening in Bristol this weekend. Speaking at the march is Melissa Fiero, who led the largest protest in Texas history. She is the founder and former president of the Texas Women’s March, which drew one hundred thousand people at the 2017 event in Austin. Fiero is now a resident of Northeast Tennessee. Saturday’s event in Bristol is one of over 500 organized marches nationwide, including a 1:30 PM march at King Commons in Johnson City. Individuals will speak in favor of abortion justice just one day before the U.S. Supreme Court term begins. Participants will gather under the Bristol sign at 11 AM on Saturday.